We currently have over 4634 live roles

Home News Can You Guess Which Healthcare System has Been Voted Number One?

Can You Guess Which Healthcare System has Been Voted Number One? 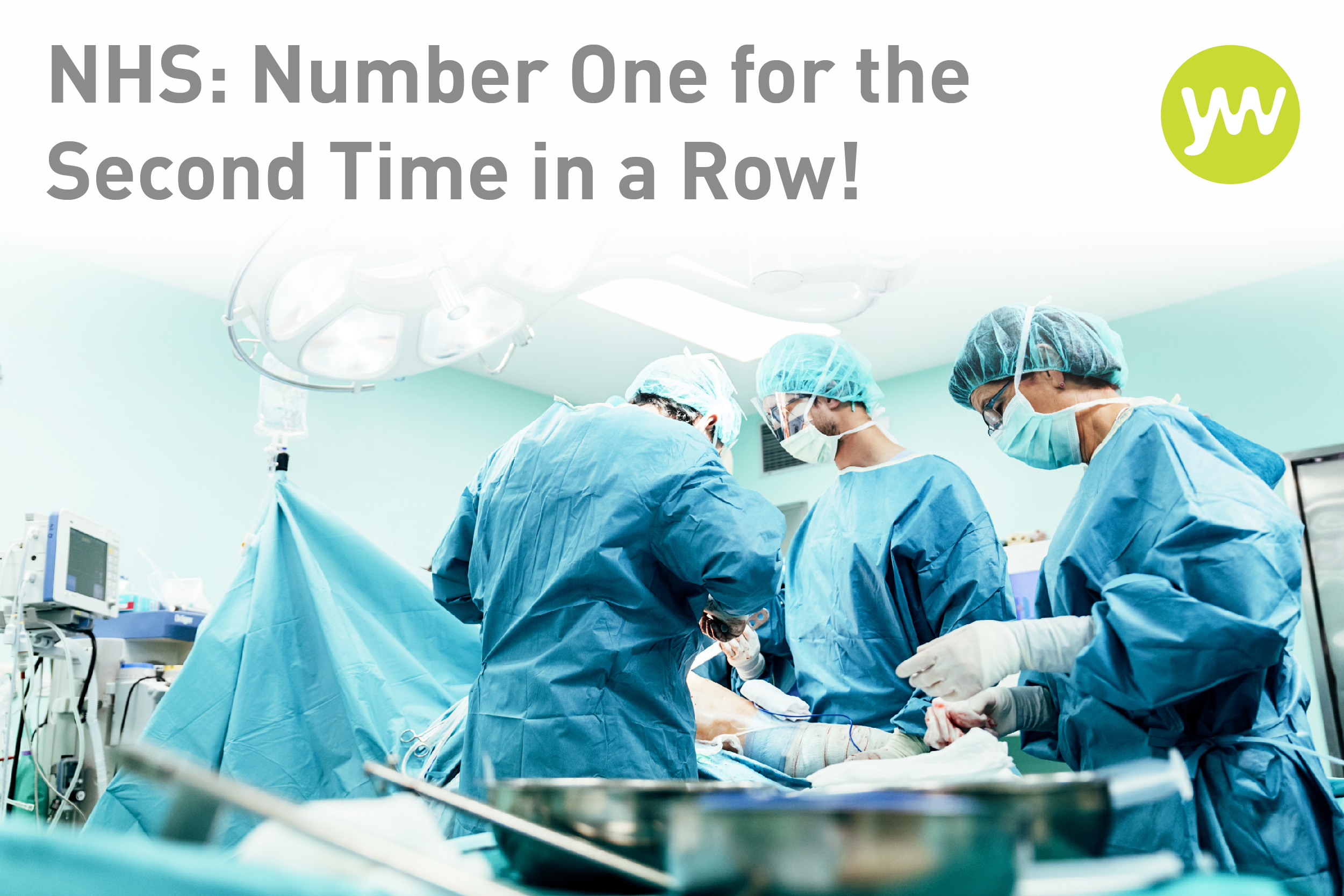 It may be facing a budget squeeze, understaffing and disruption, but for the second consecutive time, our National Health Service has ranked the number one healthcare system out of eleven surveyed worldwide.

The survey, which was carried out by the Commonwealth Fund, included the following countries:

This survey is carried out once every three years, but this is the second time in a row that the UK’s healthcare system has been ranked at number one. According to the survey, the UK actually ranks the fourth smallest for the amount of GDP into healthcare, with an investment of only 9.9% in comparison to the US’ 16.6%.

UK Health Secretary, Jeremy Hunt, praised NHS staff. “These outstanding results are a testament to the dedication of NHS staff who, despite pressure on the frontline are delivering safer, more compassionate care than ever,” he said.

Your World Healthcare is extremely proud to be an NHS supplier, working with some of the most talented and dedicated healthcare professionals throughout the United Kingdom.

The theme for this year’s World Suicide Prevention Day is Creating Hope Through Action. Suicidal thoughts are often overwhelming, but talking about it can be the first step towards hope. Trigger Warning for discussions around suicidal feelings.

Can Nurses Work In The NHS And Do Agency Shifts?

If you’re an NHS Nurse thinking about joining an agency, this is what you need to know!

If you thrive off working in a fast-paced sales or customer service environment, this is the opportunity for you.

Environmental Sustainability in Our Healthcare

The NHS has committed to making big changes by 2045 to help reduce its impact on the environment. But why is environmental sustainability important to healthcare, and how can it be done?