We currently have over 4566 live roles 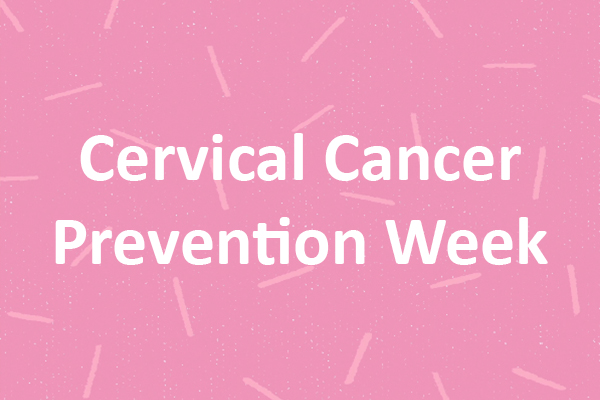 Cervical cancer is a type of cancer that develops in the cervix of the female reproductive system. The cervix is located at the entrance of the womb, right after the vagina.

Almost all cervical cancer cases (99% of them) occur in women who have previously been affected by an HPV (Human Papillomavirus) infection. HPV is a group of infections where more than 100 types of virus exist, and out of the 100, 15 are cancer-causing (high-risk). Two of those, HPV 16 and HPV 18, cause 70% of all cervical cancers and pre-cancerous cervical lesions.
For those who are wondering, HPV spreads during sexual intercourse and other types of sexual activity. It's incredibly common in the 21st century for both men, women and those with either reproductive system to catch it.
People who are born with a female reproductive system should know; a few causes are making it more susceptible for them to develop the illness. These are:

In most cases, women diagnosed with cervical cancer don't experience symptoms in their early stages, which is why it is incredibly important to attend your cervical screening when you're invited.
Over the years, a few cervical cancer symptoms have been recognised. If any of the symptoms mentioned below seem familiar, visit your GP. We want you to be safe, not worried.
These include:
Check, call and report to your GP if any or all symptoms appear, even if you recently had a smear test (cervical screening) and it came back negative. These symptoms are also associated with many other conditions that aren't cancerous. The only way you're going to rule these out is by booking in an appointment with your GP. While cervical cancer develops, so does its symptoms.
These are:

A little body and lifestyle TLC (tender, loving and care) go a long way. Here are six ways you can reduce your risk of developing cervical cancer:

Cancer Council of New Wales in Australia, the International Agency of Research into Cancer in France, and the Albert Einstein College of Medicine in the US carried out a study on cervical cancer prevention. They discovered that if the rate of HPV vaccination and cervical screening remains the same, 44.4 million women worldwide will get cervical cancer between 2020 and 2069.
But, if the vaccination and screening were introduced to every part of world in 2020, regardless of the country’s conditions, 12.4 to 13.4 million cervical cancer cases could be avoided.
Eventually, the rate of cervical cancer would come down to 4 women per 100,000 or lower in most countries around the world, leading up to virtual elimination in high-income countries like the UK by 2060.
What this means is, we want you to raise awareness of what cervical cancer is and what women and those who have a female reproductive system need to do to prevent it.

Who are you going to call?

Your GP to book a smear test and an HPV vaccine, and your friends to raise their awareness of the illness.

Working and living as an Indian nurse in the UK

Are you an Indian nurse looking to progress your nursing career in the UK? Find out what it’s like to work and live as an overseas nurse in Wales.

Here are the top 10 Nursing Specialties to develop your career in.