We currently have over 4164 live roles 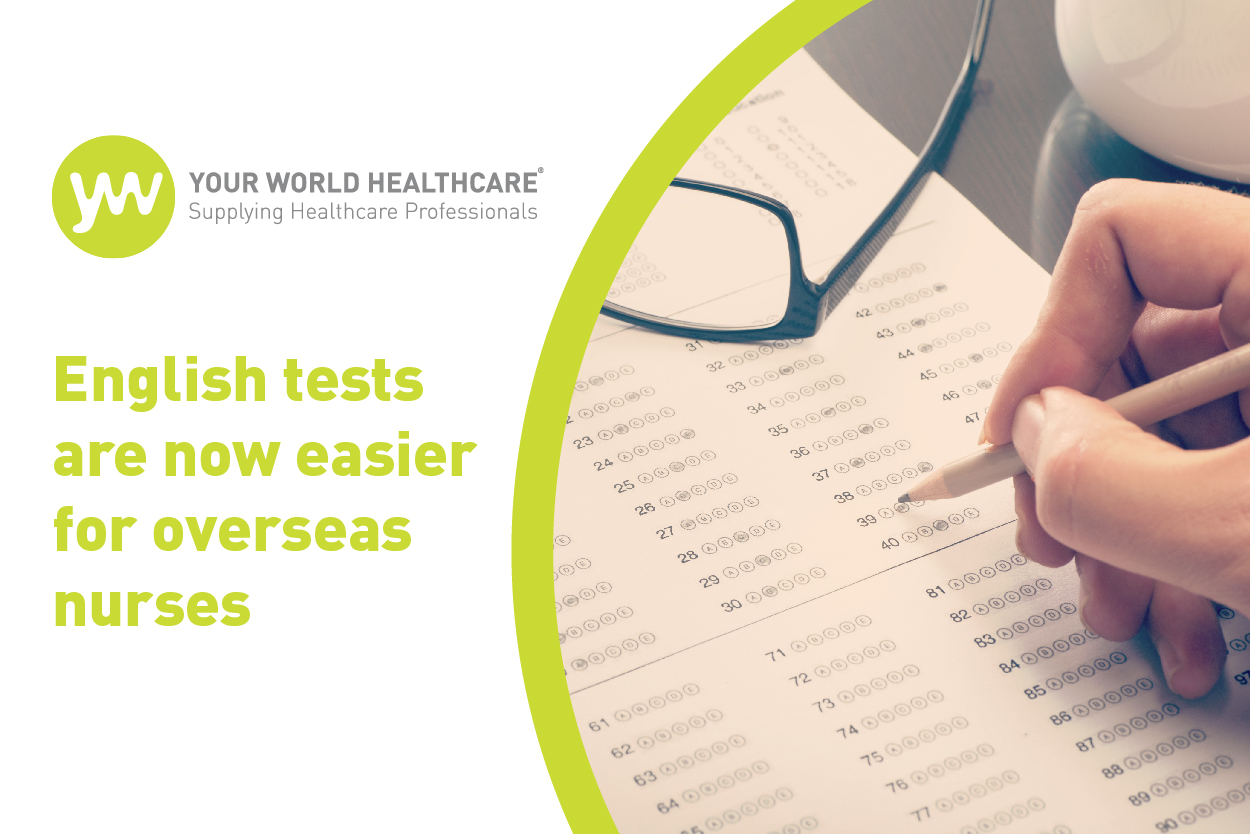 It’s no surprise to anyone that the NHS has seen such a shortfall of nurses coming over to the United Kingdom, especially with entry exams being as tough as they are. However, with another testing system now being accepted, is change afoot?

The NMC has recently announced that alternative, less academic exams will be given to overseas nurses looking to relocate to the UK. The Occupational English Test (OET) is said to have a higher pass rate because it focuses more heavily on medical subjects, rather than the scientific articles provided within the International English Language Test System (IELTS).

Other countries, including Australia and Singapore, have had better results dishing the OET out to overseas candidates, which now leaves some hope that our major nursing shortage here in the UK may yet be resolved.

Although a positive step in the right direction, what we don’t want to see is the IELTS dissolving into nothing – let’s not forget that many nurses are still taking this test. Yes, the OET is the best solution to our nursing shortage right now, but going forward we need a realistic answer to the current IELTS scoring system.

The current IELTS pass mark for an overseas nurse is a minimum score of 7.0 out of 9.0 across all four components of the exam: speaking, listening, reading and writing. Despite these high expectations, IELTS are extremely beneficial to the NHS, allowing them to hire nurses while maintaining those all-important language skills. However, it is more sensible for nurses to take a language test based around nursing.

Going forward, we need to ensure that IELTS don’t become the road less travelled, but rather are given a thorough review by the NMC to determine a more realistic pass score.

It has been rumoured that even some chief nurses when evaluating the IELTS tests have actually failed themselves. If those who have been raised with English as a first language are struggling to make the grades, we simply cannot expect second or third language speakers to surpass them. Let’s ensure that the IELTS scoring system is properly reviewed.

More from Your World

Is the government's plan to recruit enough mental health workers by 2021 really feasible?

Great customer service is not dead