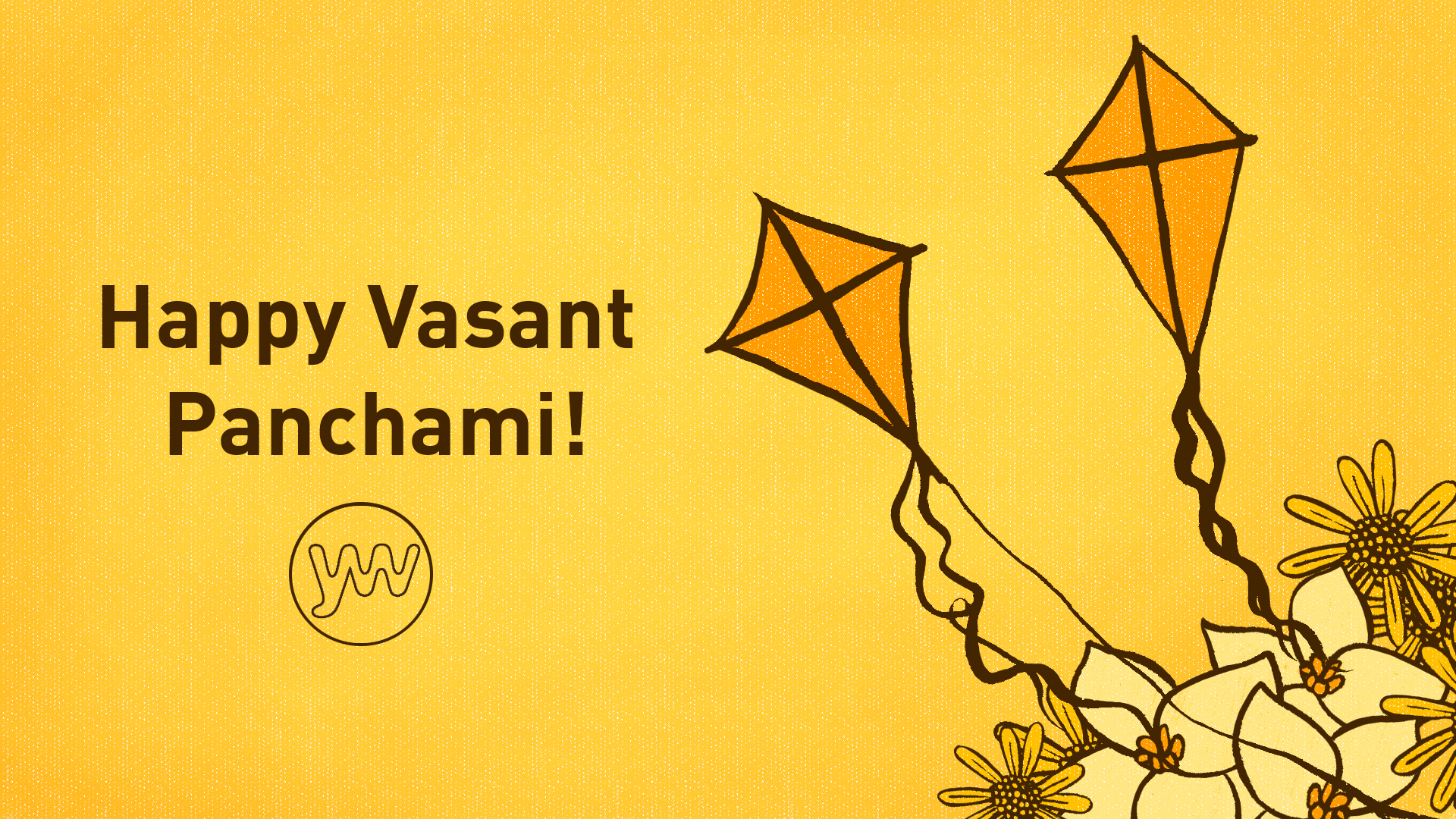 Happy Vasant Panchami to all our Hindu friends!

For those who are new to the festival, Vasant Panchami marks the beginning of Spring for Hindus across India, as well as in some parts of Nepal. There are a couple of variations to how or why the festival is celebrated when you go to different places, but they mostly involve three key elements- a pyre, lots of colour and wearing yellow!

If you want to send wishes to your Hindu friends, here’s what you need to know about the festival:

As those who celebrate the festival might say: May the Goddess bless you on this festival of Basant Panchami!