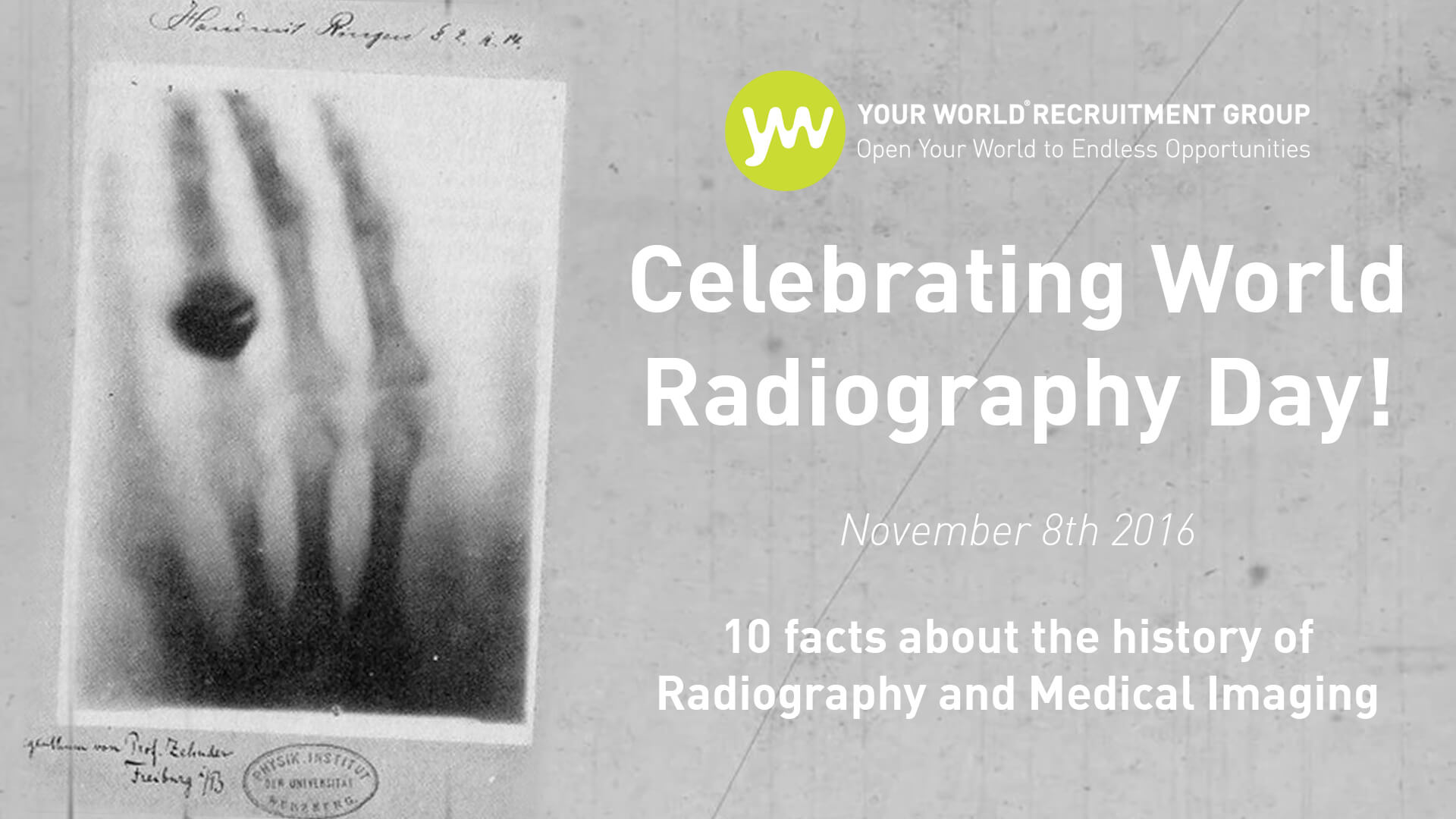 A big thank you to our hardworking radiography workforce and all medical imaging professionals across the globe. This day is all about you! Find our current Radiography jobs here.

Quick! We’re offering the first five fully compliant referrals a bonus of up to £500 for today only! Don’t miss out, refer a radiographer to us today! *