We currently have over 2334 live roles 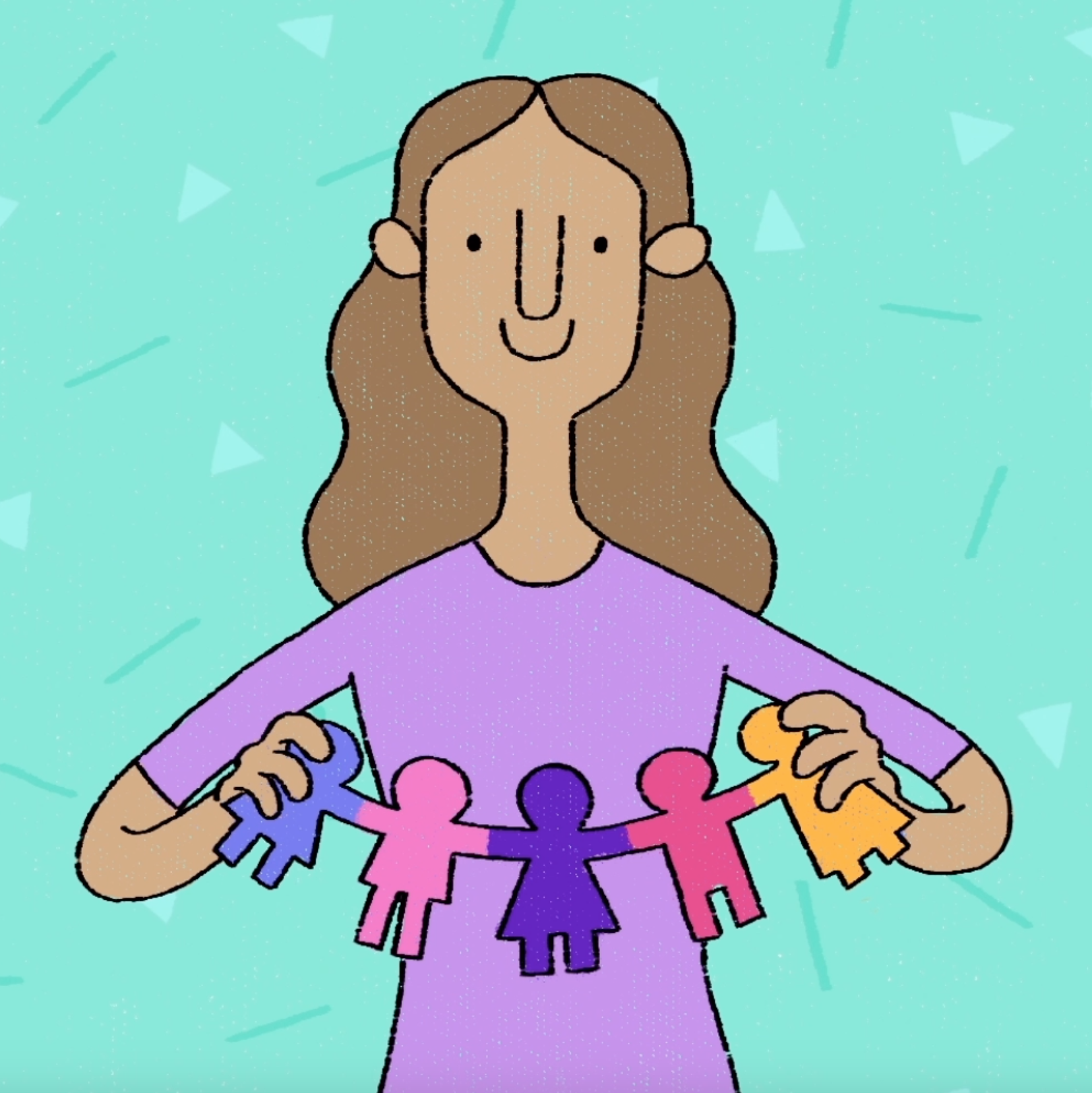 Did you know the first International Women's Day (IWD) was held in 1911 on 19th March in Austria, Denmark, Germany and Switzerland? It was only in 1913 the day was transferred to the 8th March, remaining as the global date for IWD to this day.
Even though the United Nations (UN) celebrated IWD for the first time in 1975, it only became an l celebratory holiday in December 1977.
Holidays are only celebratory when the General Assembly within the United Nations, accept a resolution proposed by one or more Member States. Resolutions are only approved if they promote and raise awareness of an event or topic that marks history. By 2014, more than 100 countries joined the celebratory holiday.
We couldn't think of a better way to celebrate today, other than by raising awareness of ten women who revolutionised medicine.

Have you ever wondered who planted the seed and pioneered education for women in medicine? It was British Physician Elizabeth Blackwell, the first woman to receive a medical degree in the United States. She became a role model within the United States and the UK, which eventually led her to become the first woman on the Medical Register of the General Medical Council(GMC).

Another female pioneer within medicine is Elizabeth Garret Anderson, who was the first woman in England to qualify as a physician and surgeon. She decided to become a doctor when she met Elizabeth Blackwell, who at the time was a role model for women.
Taking a page out of Elizabeth Blackwell's commitment for women to train and work in medicine, Elizabeth Anderson opened a school of medicine for women, paving the way for women's medical education in Britain.

Here we have the first female doctor to practice in Scotland. Born in Hastings, Sophia Jex-Blake is best remembered for launching a women's rights campaign that fought for women to study medicine at Edinburgh University. Its success led to the beginning of education for women wanting to train as doctors in Scotland.

Would you roll up your sleeves and volunteer as a medical nurse during the civil war? Clara Barton did. In 1861, Clara appeared at Washington Infirmary to care for the wounded, with no previous experience. Nicknamed "The Angel of the battlefield", she collected and distributed supplies for the Union Army.
Wanting to do more, in 1881 she founded the American Red Cross, a charity dedicated to serving people in need.

Marie Curie devoured books throughout her childhood, which is why she moved to Paris in 1891 to study a degree in Physics and Maths. A few years later she became the first woman to win two Nobel prizes, one in Physics and the other in Chemistry. Upon marrying her husband Pierre, who was a scientist, Marie discovered radioactivity. While working with the mineral pitchblende, the duo found radioactive elements radium and polonium.
When Pierre died, she took over his teaching post and became the first female professor at Sorbonne University.  During World War 1, she championed the use of portable X-ray machines called "Little Curie", trained 150 women who ventured off to the Battle of Marne (1914) and played an essential role in treating the wounded.

It wasn't until Gertrude Elion's grandfather died that she decided to become a scientist. As an American biochemist and pharmacologist, Gertrude dedicated her life to developing drugs which combat:
In 1988 she won a Nobel Prize for medicine, and in 1991, she was the first woman inducted in the National Inventor's Hall of Fame.

The Lady with the Lamp, also known as Florence Nightingale, redefined what it means to be a nurse. She was a British nurse who happened to be a statistician (an individual who works with theoretical or applies statistics) and a social reformer.
It was during the Crimean War period, between 1853-1856, Florence made a name for herself. She organised a series of patient services that contributed to improving the quality of life for soldiers during their hospital stay.
Nightingale's influence didn't just stop there. Her 830-page report on soldiers mental health and the hospital's efficiency, operations and administration, sparked the War Office's administrative department to restructure in 1857.
In 1860 Nightingale utilised the Queen's prize reward of £195,002 to fund St. Thomas Hospital and within it set up The Nightingale Training School for Nurses.

Marie Claire-King is globally known for her work in genetics while being a human rights activist. She demonstrated humans and chimpanzees are 99% identical, identified what gene locus causes hereditary breast cancer (BRCA1), and applied genomic sequencing to reunite a missing person or their remains with their families.

Virginia Apgar, the American-Armenian physician and anesthesiologist, is best known for developing the "Apgar Newborn Scoring System (better known as the Apgar Score). It's a quick and straightforward method for judging a newborn's vitality through appearance colour, reflex irritability, muscle tone and respiration
Virginia was also the first woman to specialise in anaesthesia.

Our statement on the Black Lives Matter movement

A Thank You to you all

Looking at the statistics from the other side. We spoke to Bill Gerrard, a Professor of Economics, who has been analysing the figures and impact of social distancing but with regards to lives saved.

With "Stress Awareness Month" being held every April in the UK since 1992, Your World couldn't think of a better time to offer you a helping hand.