We currently have over 4143 live roles 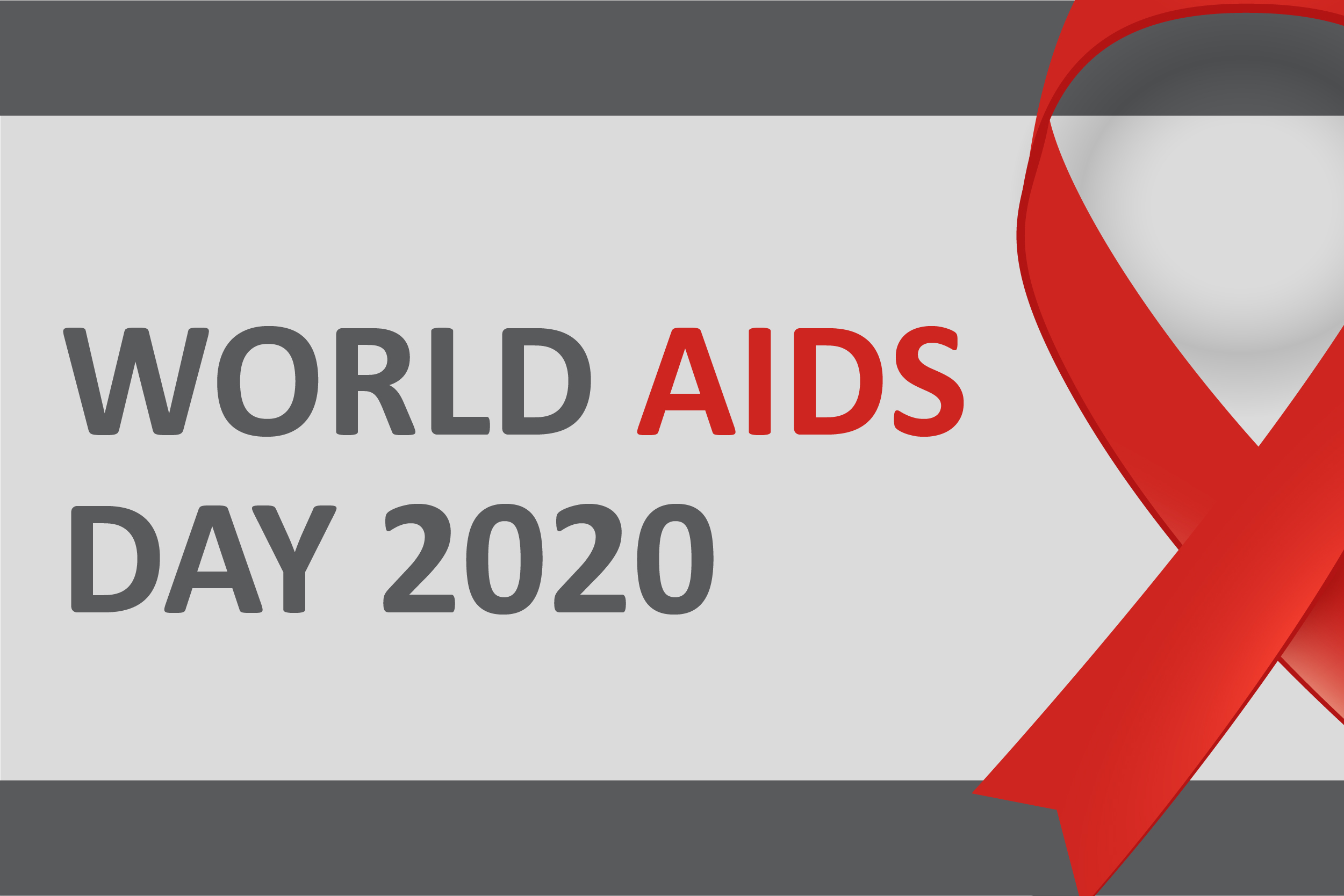 The First Day of December is World AIDS Day, where countries around the globe join forces to raise awareness about the on-going fight against HIV and AIDS.

We’re looking back through 2020 to highlight some of the exciting research, breakthroughs, and discoveries that have taken place this year.

A Step Towards a New Cure

A man in Brazil may have been cured of HIV through a new experimental drug regimen in a clinical trial which was aimed at reducing HIV which is integrated into inactive host T cells and cannot be reached by antiretrovirals. This could be ground-breaking as it only involves simple and relatively cheap drugs – rather than risky stem cell transplants.

The patient has now stopped his antiretroviral therapy (under medical supervision). He gets HIV RNA blood tests every three weeks to monitor his viral load, which has remained undetectable for more than 65 weeks so far!

Of course, this is only one man, and there still needs to be extensive tests taken to see if there are traces of HIV at various sites within his body. Four other people took part in this clinical trial and were not cured. And at this stage, we cannot be certain that HIV will not reappear.

But it is exciting!

This could be a stepping-stone to further breakthroughs into the treatment and curing of HIV – without risky transplants. If the Brazilian patient remains undetectable, he will be the first person to be cured of HIV with simple and inexpensive drugs.

It has been announced that PrEP that is injected every eight weeks is more effective than it is when taken as an oral pill. This is the finding of a clinical trial study, which found that injecting PrEP provides more efficiency in preventing HIV in gay and bisexual men and in transgender women.

In fact, it is 66% more effective than the pill version.

This is, in part, because it can be hard to maintain complete adherence to taking the pills. Doses can be forgotten, and prescriptions can run out before they are refilled. Injectable PrEp can provide coverage that is more consistent. It also gives its users an option of efficacy without the need for daily doses.

US biotechnology company, Moderna (also known for its COVID-19 vaccine), has an exciting vaccine currently being tested.

The plan for the vaccine is to educate the body’s immune system to recognise as many variants of HIV as possible so that it knows how to target those parts of the virus that are common in most strains.

The vaccine prompts the body’s own cells to make VLPs (virus-like particles) that look very similar to the virus. This has already been effective in vaccines for HPV and Hepatitis B.

It is still in its early stages but is an innovate design and could be very exciting indeed!

All research covered in this blog was reported at the International AIDS Society ‘AIDS 2020’ conference, further information into the research and other findings can be found at the AIDSmap website.

For more information about World AIDS Day 2020 and how you can help, please visit worldAIDSday.org.